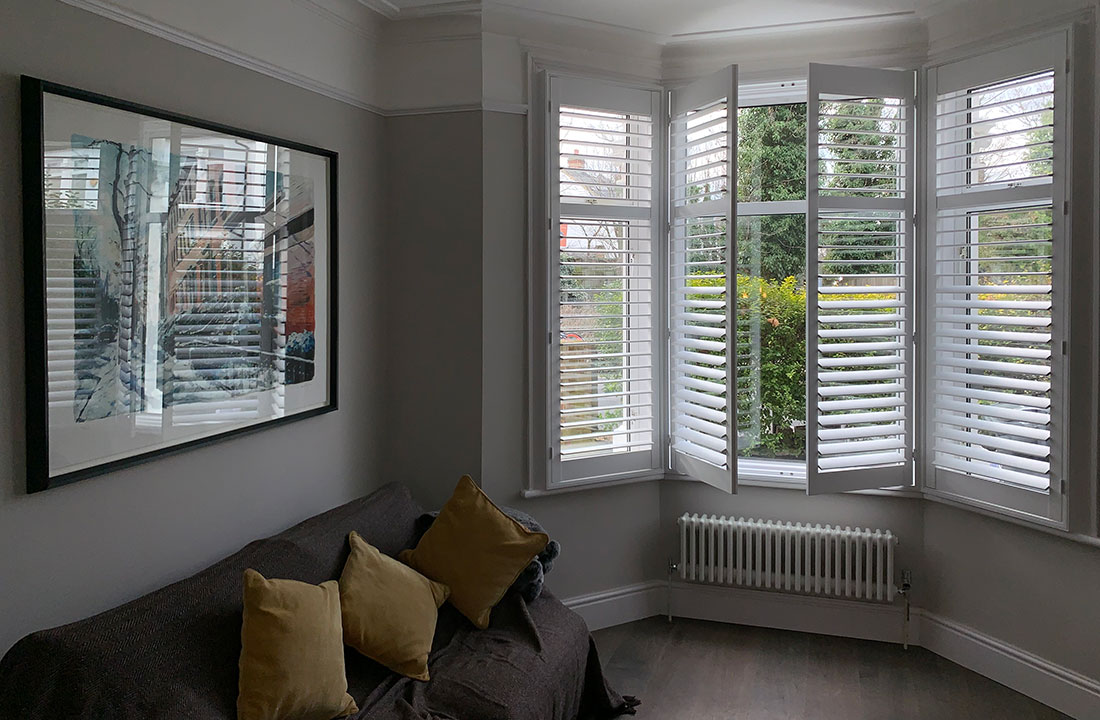 It’s true, shutters are not the cheapest window covering option on the market but unlike blinds and drapes that have a short life-cycle, shutters are a permanent addition to your home. Shutters add value to your property and come with multiple benefits; they’re energy efficient and proven to lower your energy bills. Taking these benefits into consideration, shutters are an investment rather than an expense.

MYTH: shutters are easy to DIY

There are several home projects that you can complete in a single weekend, but installing shutters may not be one of them. Putting in new shutters can be tricky, and if the process isn’t done right, you could end up with crooked shutters and frequent draughts. At Totally Shutters we do offer a DIY discount, however, we only recommend this to experts.

MYTH: shutters are for older homes

Maybe the name “plantation shutters” lead people to believe that shutters are for period properties but this certainly isn’t true. While shutters were used in homes stretching back decades, their crisp, versatile and stylish appeal allow them to fit in with all types of properties.

MYTH: shutters and blinds are the same

For some reason, some people believe shutters and blinds are the same. Blinds and shutters couldn’t be further apart. Shutters are a solid structure that attaches to the window whereas blinds dangle from a cord. Blinds are temporary and can deteriorate after 3-5 years while shutters are permanent and can easily last 20+ years.

If you have a few questions about plantation shutters that you would like answering, or would like to book your free, no obligation in-house survey, contact Totally Shutters today on 0203 960 6963.