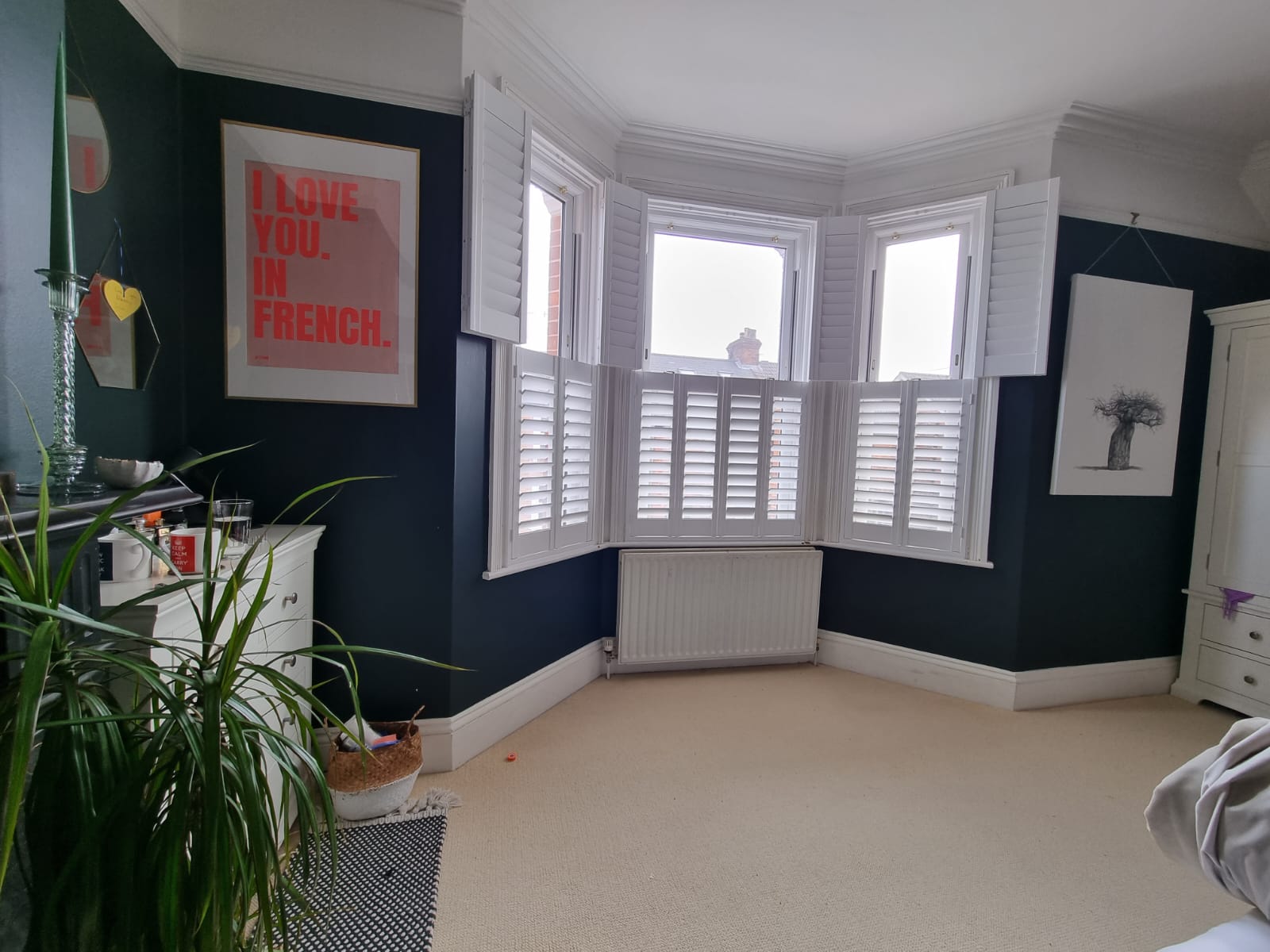 In terms of flexibility, plantation shutters are the ideal window treatment. You can tilt the slats to adjust privacy levels and light control, and you can create separate sections of moving louvres using mid-rails. You also choose how many shutter panels you have in each window opening and how those panels open.

Plantation shutters are designed with the louvres closing fully flat in the upward position. This design provides you with the optimum light blockage and privacy, as no passers-by can peer into your home through the slats.

The louvres slightly overlap one another which creates a seal that blocks light and insulates your home. You can also add a mid-rail to separate the upper and lower sections of the slats for separate control, keeping the bottom closed for privacy while letting in light from the top.

With a hidden tilt rod, the louvres are connected by a thin metal rod in the back of the panel, hidden off to the side near the hinges. To move the louvres, you will turn one by hand, and the rest on that rod will move in unison.